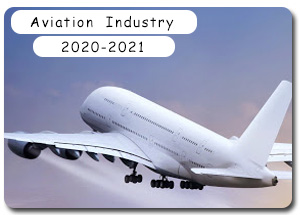 According to the data released by Department for Promotion of Industry and Internal Trade (DPIIT), FDI inflow in India’s air transport sector reached US$ 2.88 billion between April 2000 and December 2020.

India’s aviation industry is expected to witness Rs. 35,000 crore (US$ 4.99 billion) investment in the next four years. The Indian Government is planning to invest US$ 1.83 billion for development of airport infrastructure along with aviation navigation services by 2026.

The Federation of Indian Airlines (FIA)

back to aviation INDUSTRies