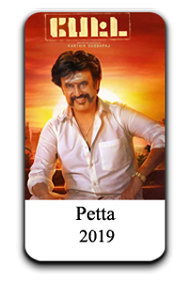 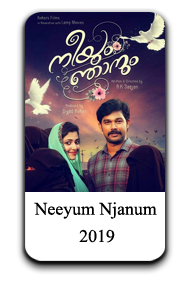 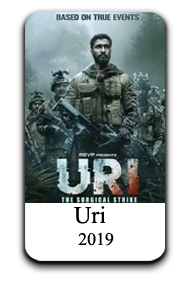 Movies, films or cinema as they are called in India are very popular across the country. Around 1600 films are produced every year in various languages in India.India produces more films than any other country in the world . The Indian cinema is termed as a Global Enterprise.

Movies are one of the biggest sources of entertainment in India. Watching films around the weekend or during the first day of release has become a great tradition for many Indian households. 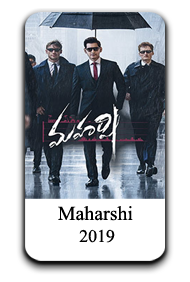 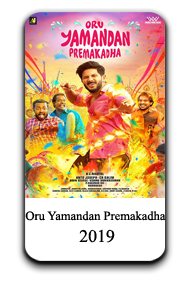 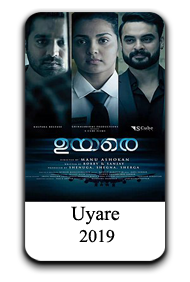 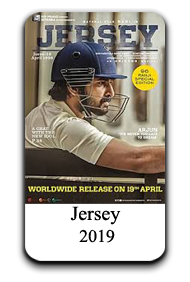 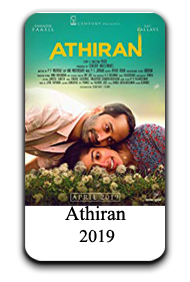 The Indian film industry not only provides entertainment but also engages thousands of workforce under its arms. It is a livelihood for many and serves as a source of inspiration for the youngsters at large .

Get the reviews of the latest Indian films here. Know the star cast, story, director, popular songs of the movies released of late. This section covers Hollywood, Bollywood, Kollywood, Tollywood, Mollywood and a lot more. Find out which movies are worth watching today.
Mad about movies ? Welcome to our movie review section. This is your ideal one stop destination of movies. Do get the full dose of entertainment, finding out movies that interest you, the reviews and the like.

Go ahead and watch the movies now!